The story about Fjord

Fjord was designed by Odd Leikvoll, the man who founded Hardanger Bestikk in 1958. Fjord has soft and elegant lines, typical of Scandinavian minimalism.

Fjord was launched at the turn of the millennium and marked a change in style for Hardanger Bestikk. Previously, our designs were matte or designs characterized by patterns. Our intention was to expand its market and go internationally with Hardanger Bestikk, and first out was Sweden. The designers had to return to the drawing board to create cutlery with a Scandinavian and modern feel.

What characterizes the Fjord design?
Fjord was designed by Odd Leikvoll, the man who founded Hardanger Bestikk in 1958. Fjord has soft and elegant lines, typical of Scandinavian minimalism. Another characteristic of this style is functionality, which has also contributed to Fjord being one of the best-selling designs for Hardanger Bestikk.

A functional design is a design that meets the requirements and expectations of a target group. Whether someone likes or dislikes a design is to some extent subjective, yet we know of some qualities that are often perceived as positive. Functional cutlery has an outstanding quality, a look that is pleasant and should have characteristics that feel right when it’s in your hand. Cutlery should be able to provide a comfortable and increased dining experience when using it. Durability and duration are also essential – the cutlery follows us through the busy everyday dinner, but also through the very special moments we share around the table with our loved ones.

At the turn of the millennium, the trends changed drastically, and we saw an emergence of what we today call minimalism. To be able to export outside Norway we had to adapt to international market preferences. Our designs, that were launched before the 2000s, were no longer suitable in the expanded Scandinavian market. As a consequence of this modern trend, Fjord was launched.

The Fjord design has a different name than the other designs of Hardanger Bestikk. Previously, the designs were named after girls in the family business, or after acquaintances who were close to the family. In contrast, the plan for Fjord was different – it was going out into the world and needed a name that referred to the cutlery’s Norwegian origins and connection.

A fjord is defined as a U-shaped valley with high mountains on each side. It is a deep and long valley that opens out to the sea at the far end. A fjord often characterizes an area, as in this case, the area Hardanger in Norway, surrounded by fjords and mountains. Hardanger was formed by glaciers for thousands of years and several ice ages have shaped the landscape as we know it today.

Fjord has a rich selection within the design, where you can easily assemble and supplement with additional parts in the Fjord design. Here you get cutlery set, appetizer cutlery, cake set, dessert set and serving parts – in other words, absolutely everything you need for both small and large meals!

The Fjord design is a very popular design that can be used for both everyday life and different special occasions. See the entire selection of Fjord here. 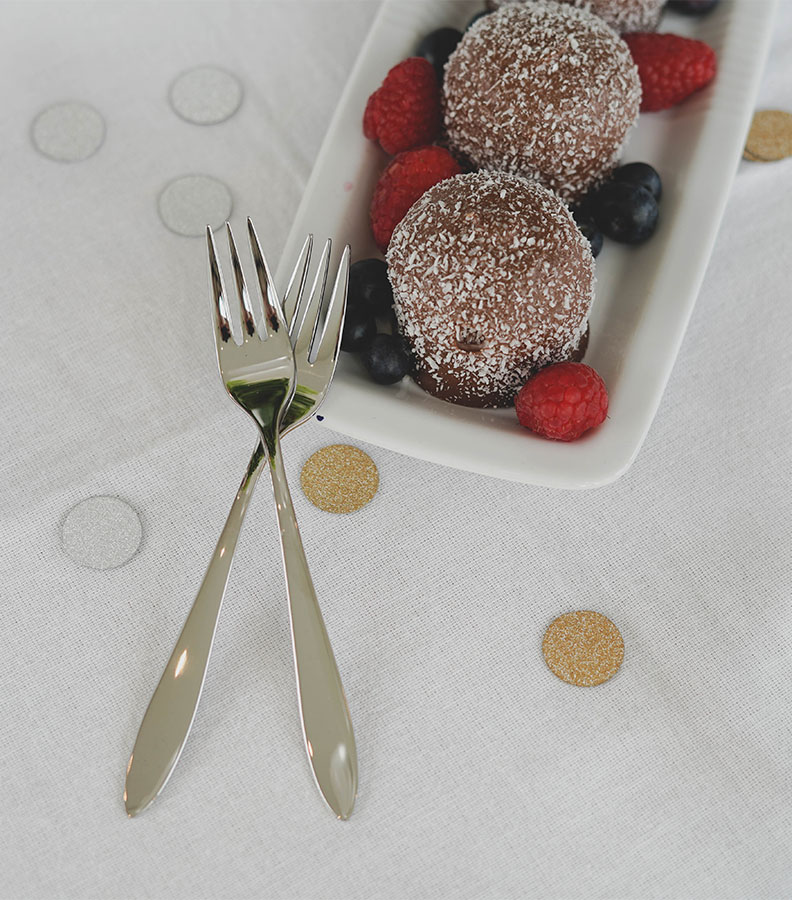 All our designs contains 18% chromium and 10% nickel, which is stainless steel. This quality increases the durability of the cutlery. The Fjord design can be washed in a dishwasher, but we still recommend rinsing the cutlery well in advance to avoid stains. If you want more information, you can read more here. 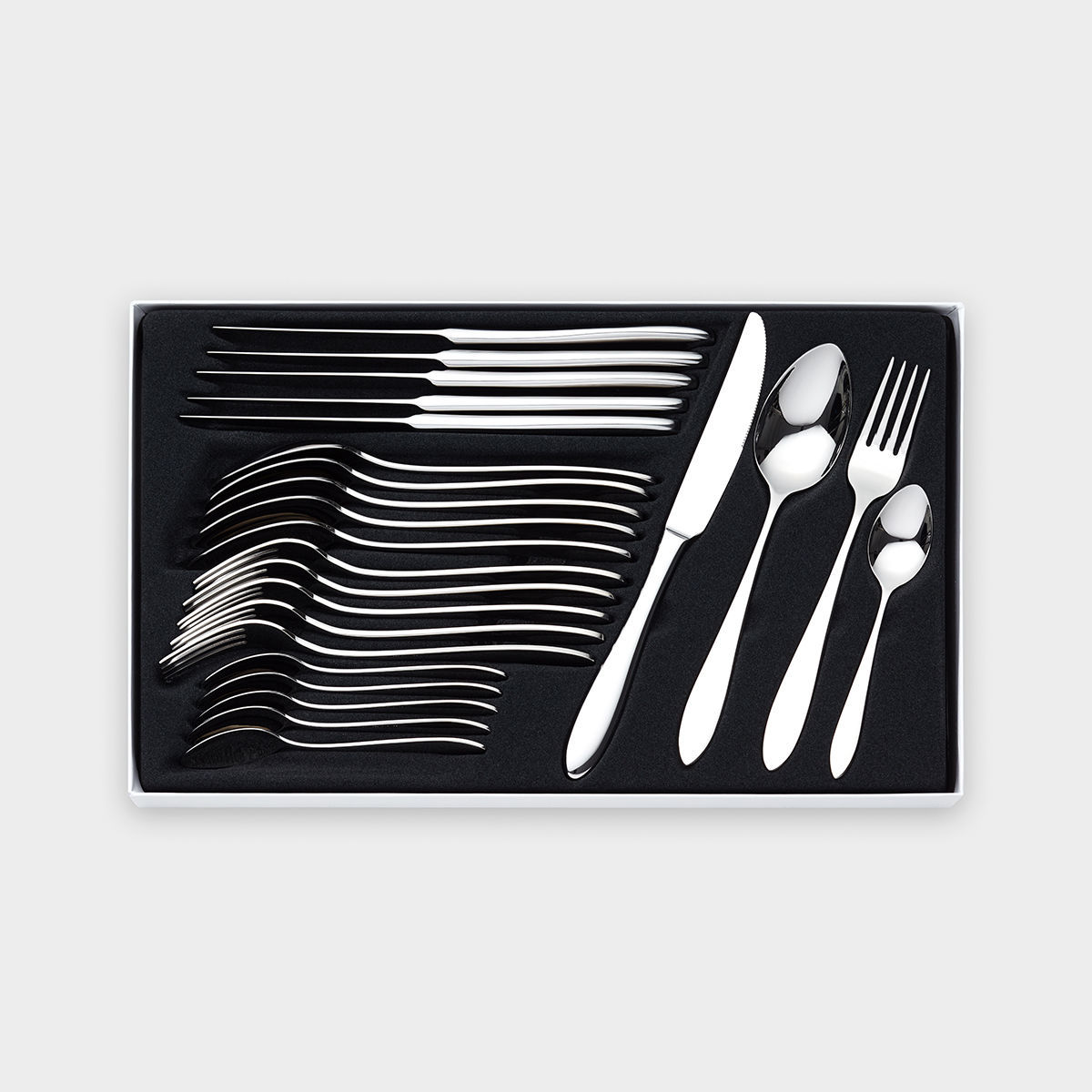 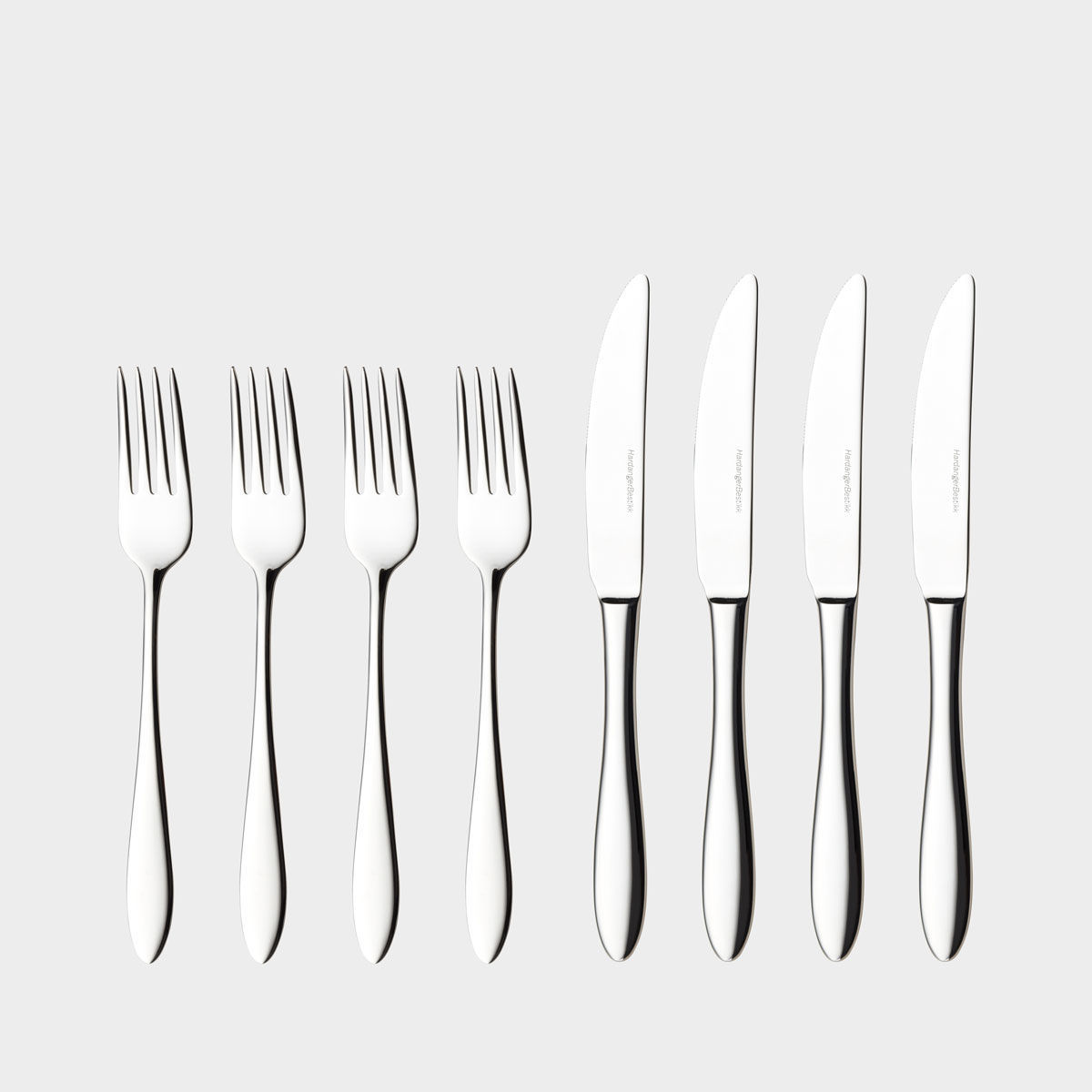 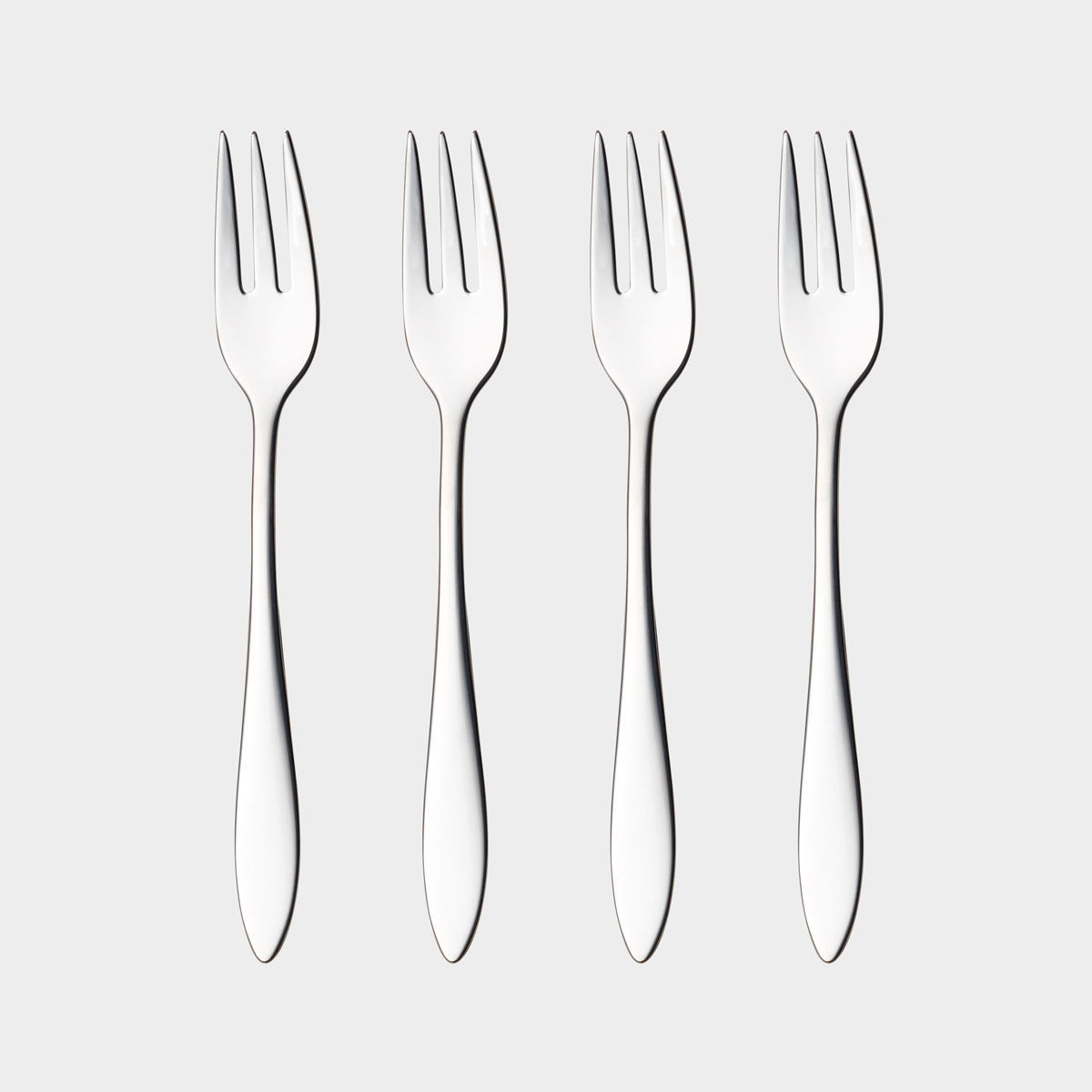 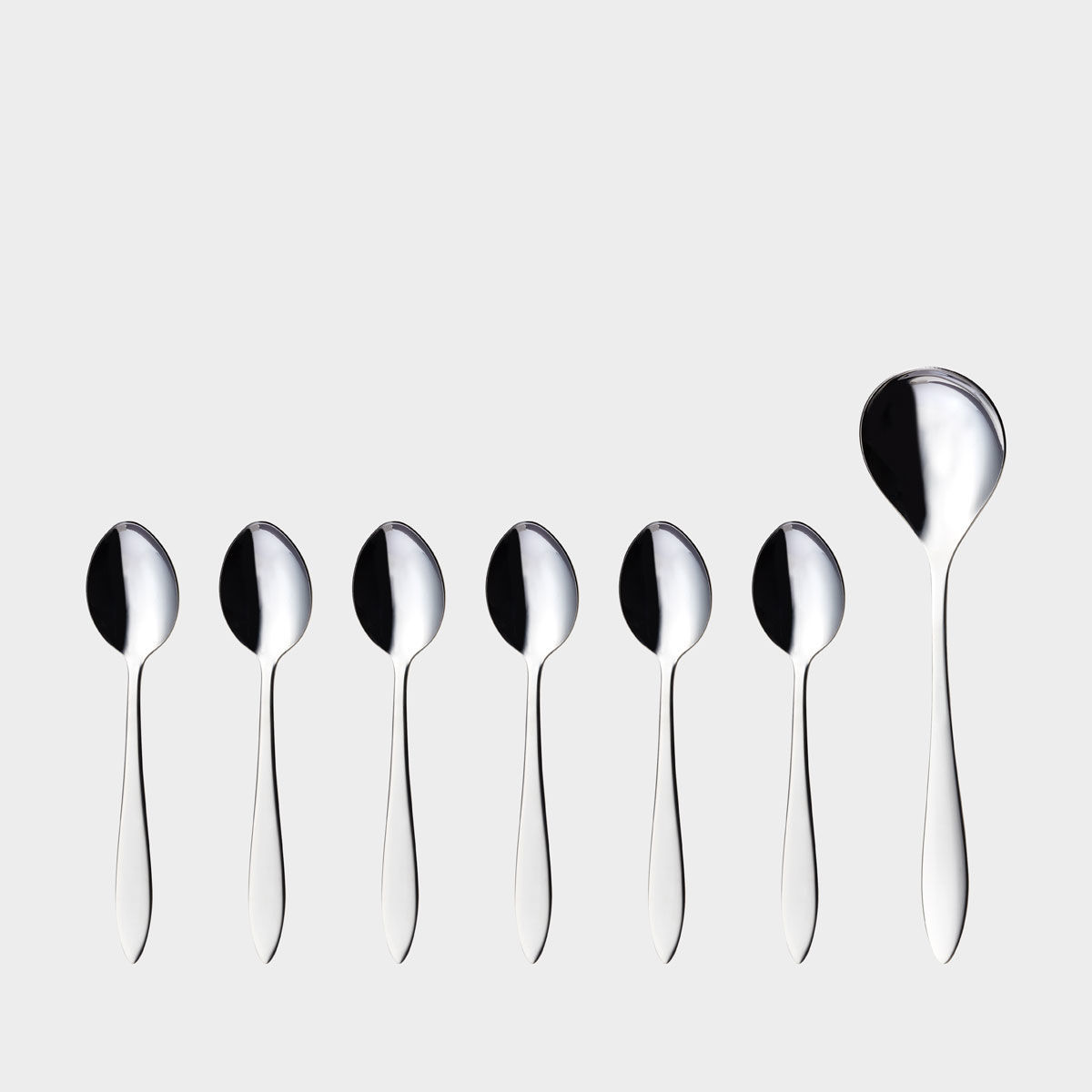 The story about Fjord, a bestselling design