Are you looking for Christmas gift inspiration? Hardanger Bestikk has been a preferred gift under the Christmas tree for 60 years. Being able to give something that rattles is always exciting, isn’t it? Here you will find high-quality gifts with a lifetime guarantee (for all registered customers). If you give cutlery from Hardanger for Christmas, you are giving something that can create nice moments around the dinner table for generations. Our designs are perfect for those who like to collect, or for those who like to pick and mix as they wish. 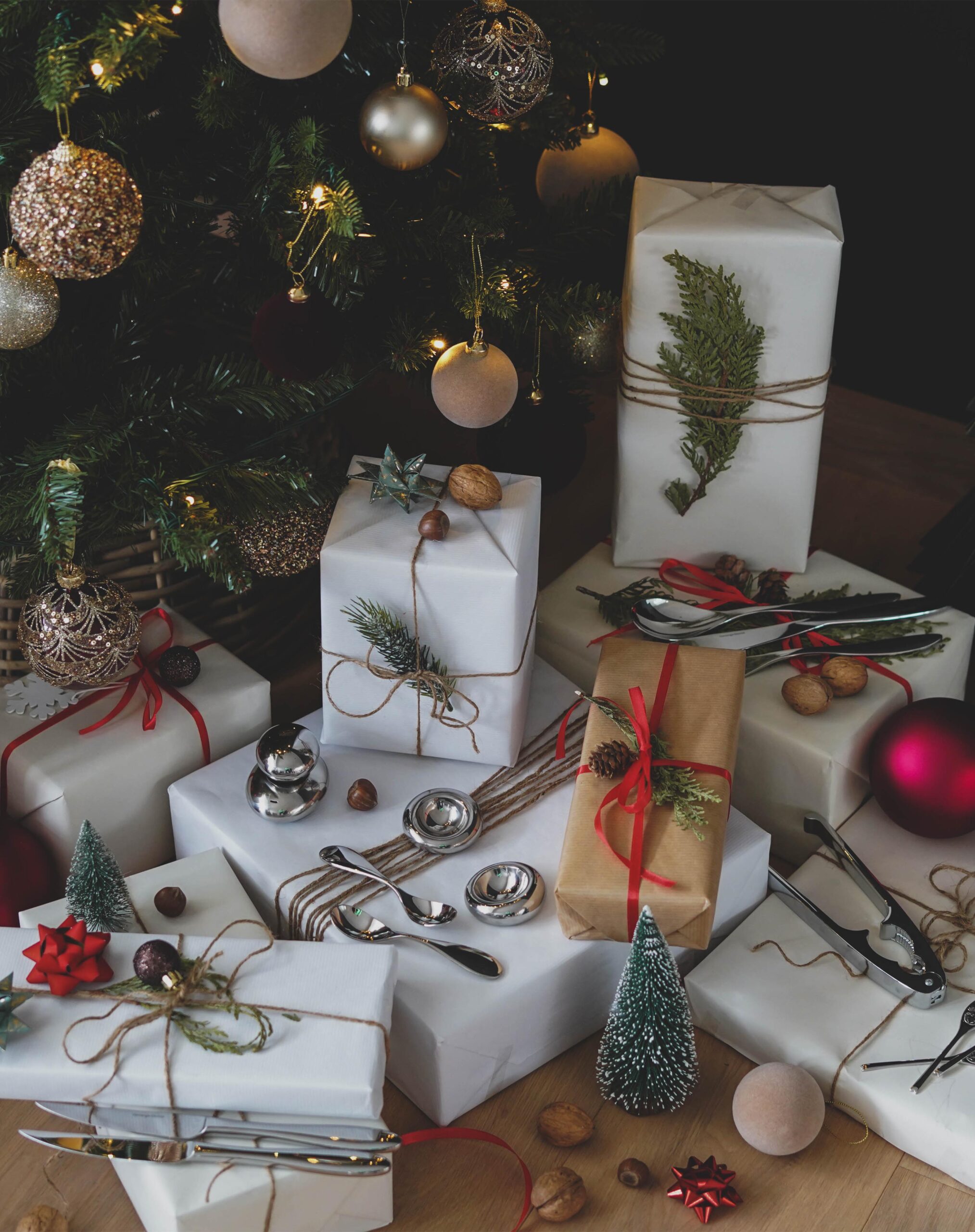 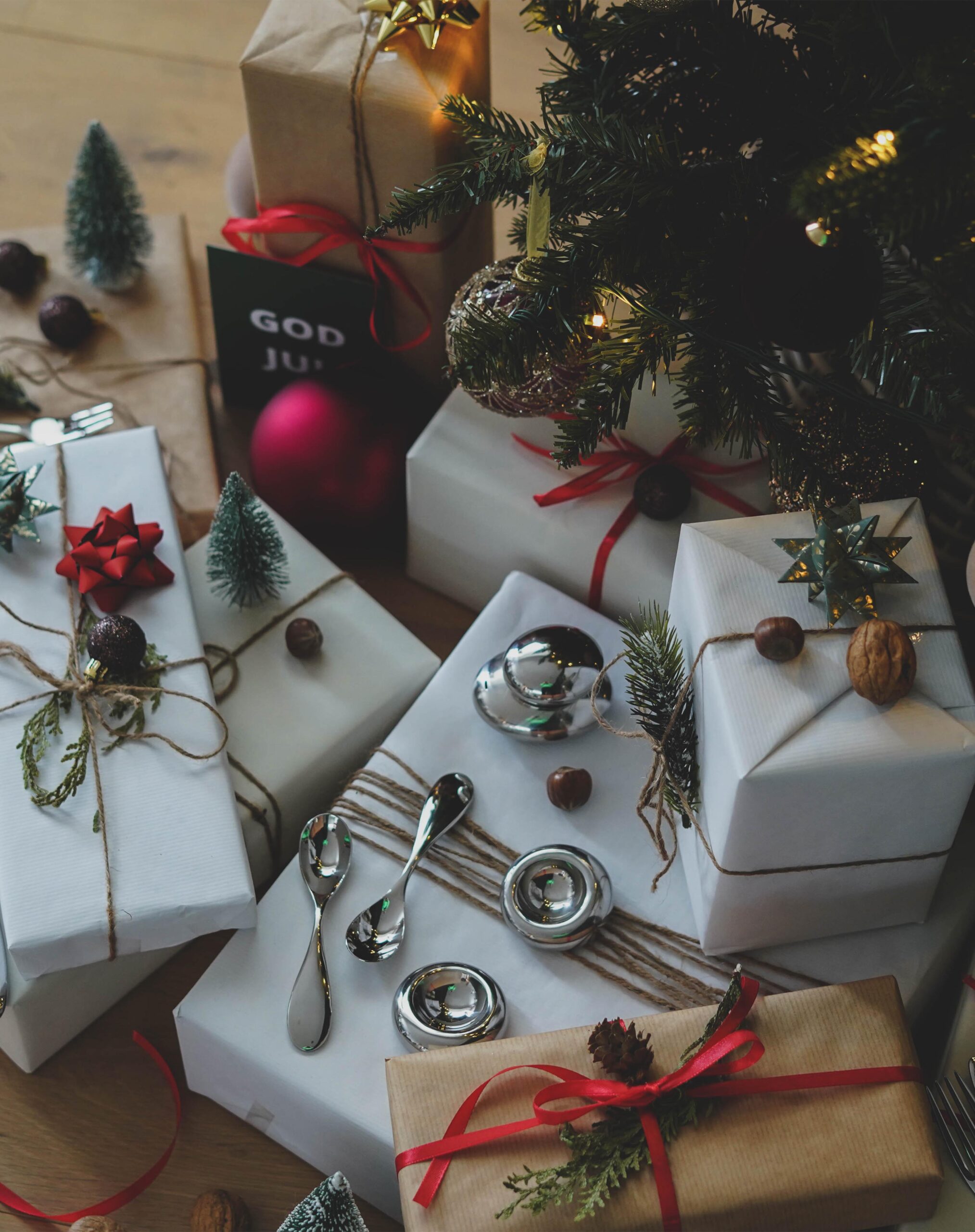 The tradition of giving Christmas presents.

Seeing Christmas presents under the Christmas tree evokes a special feeling in many people – all the preparations, thoughts about what to give and the excitement when the presents are opened – a magical time from year to year. The Christmas gift tradition can also vary across national borders and cultures, but the original Nordic tradition is, as is well known, to place beautifully wrapped gifts under the Christmas tree, and open them on Christmas Eve together with family and friends. Did you know that this is an ancient custom that dates to the 11th century? And how did this tradition originate?

Early in the 11th century, Christmas presents were something that managers gave their servants on New Year’s Day as a mark of the new year, but Christmas presents as we know them today did not become common until the middle of the 19th century. Back then it was mainly reserved for children, where gifts were often given to cover necessities such as warm clothes such as mittens, hats, socks, and cardigans. In modern times characterized by increased prosperity in society, Christmas presents are a symbol of recognition, gratitude, and love. Christmas presents must, in addition to primary needs, provide fulfillment and social status. They are intended to delight, enthuse, surprise, and delight the recipient, and is something we give because we feel like it. A development that follows society’s prosperity. 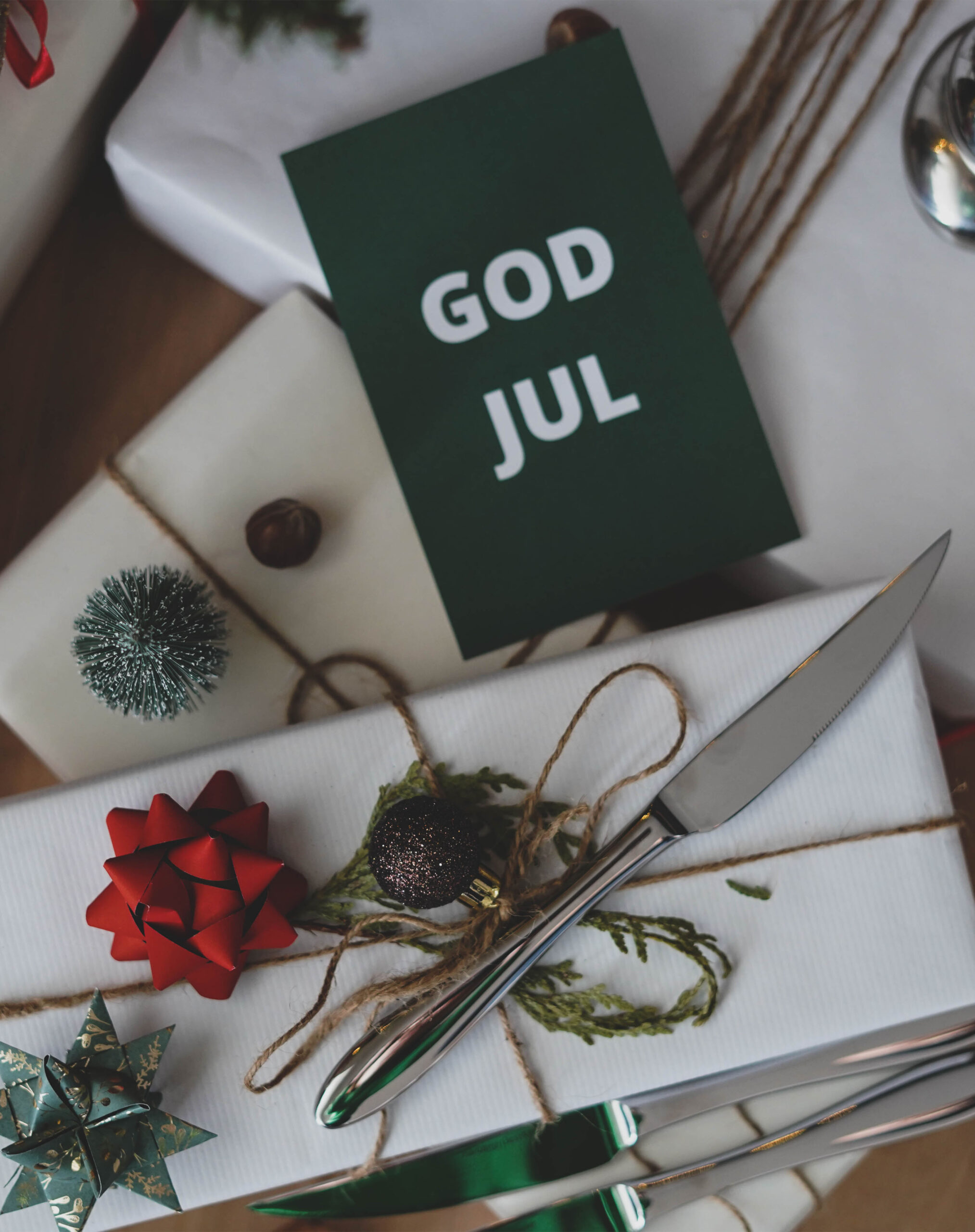 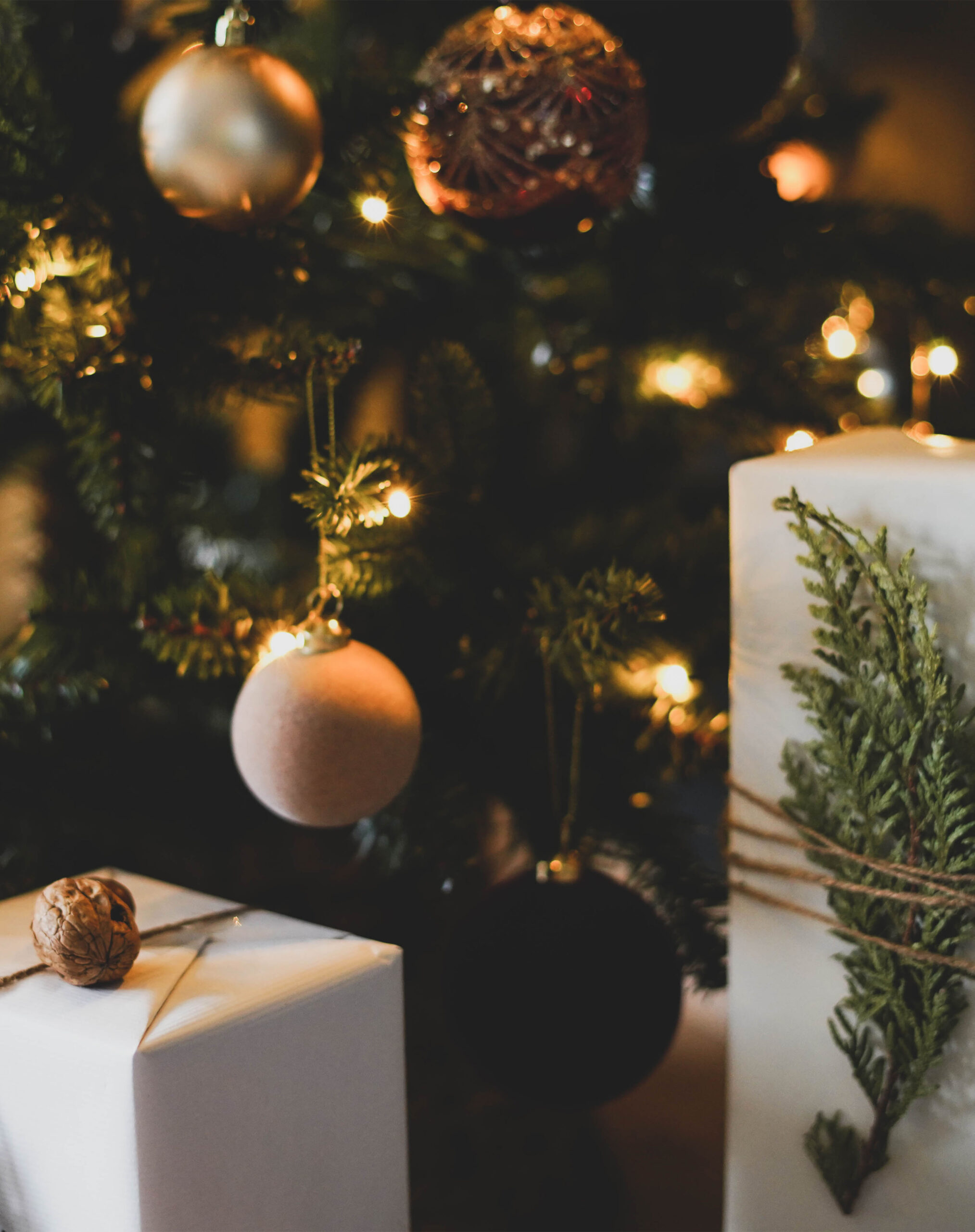 Products that enhance the dining experience for any occasion. All our products has been designed with both quality and function in mind.

The gift shopping around Christmas time can be hectic, but it also contributes to the Christmas spirit. Whether you walk around in the shops or click home the gifts via the internet, it gives a calmness, but at the same time exciting feeling in the body even after the peaceful Christmas subsides.

Christmas gifts are a great opportunity to let other people know that they are appreciated. We should also not deny that it is just as much fun to unpack something for ourselves that has been on our wish list for a long time.